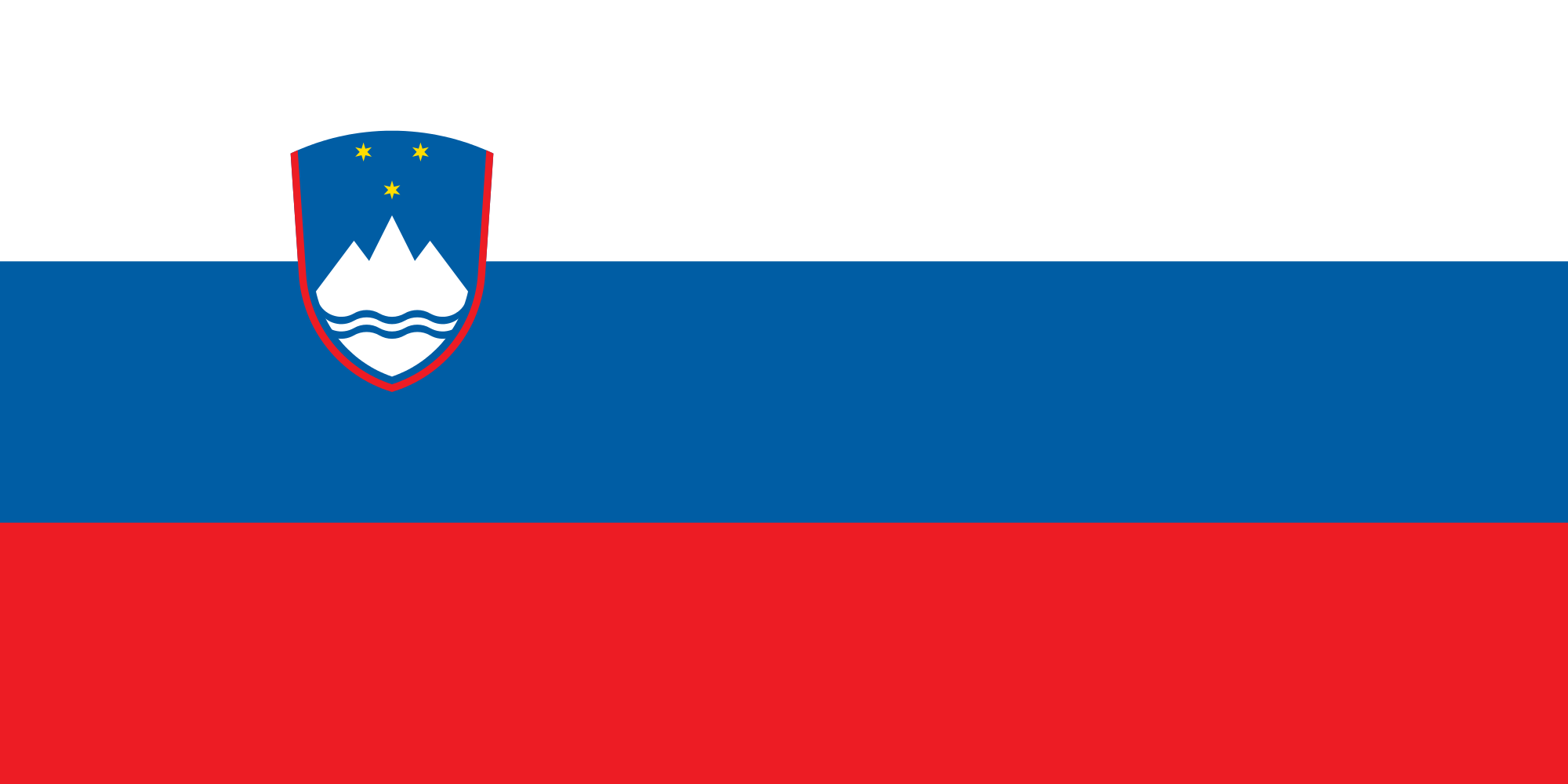 WEATHER AND CLIMATE IN SLOVENIA

The weather in Slovenia varies from season to season. There are also three climatic influences that meet in the country. A harsh Alpine climate prevails in the mountains, the coast has a sub-Mediterranean climate, and the north-east lowlands have a continental climate. The average temperature is above 20°C in July, and around 0°C in January.

What’s the best time to travel to Ljubljana in Slovenia? Here are some annual weather facts: